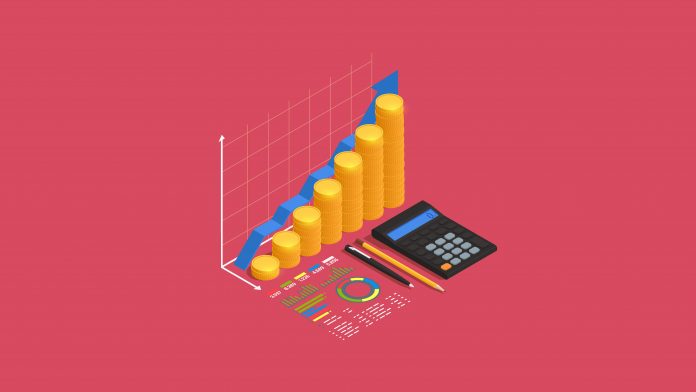 EPF (Employee Provident Fund) is a monthly savings scheme for an employee to provide financial stability during his retirement. Both employee and employer contribute towards this scheme. EPF is also mandatory for all companies having above 20 employees. PF members have common knowledge of PF contribution and monthly interest rate. But some of the major details remain unknown to them. Details such as if PF is received on employee or employer’s share? Is the PF amount given in your passbook correct or not? Will late challan payment by employer default your PF monthly contribution? These and some more PF interest rate, rules and misconceptions will be discussed in below.

PF now has a new format for its passbook. To check your PF passbook follow the below steps:

PF interest rules are mentioned in the EPF Act 1952, under paragraph 6D. These are as follows:

What happens to the pending interest credit if a member opts for a full and final settlement withdrawal of their PF account, or transfers the amount to another PF account, in between a financial year?

The PF Department will credit the member the interest on the account until the date of amount withdrawal or transfer. In case of withdrawal, it will be included in the amount and in case of transfer, it will reflect in the new PF account passbook. The PF interest will be credited on the basis of the rate declared for the immediately preceding year.

What happens to PF interest if the employer submits the PF contribution very late or not at all?

The PF interest is credited on a monthly running balance basis depending on the following rules:

Watch the full detailed explained in the video below.

JAGRUK EMPLOYEES
The term "gig economy" refers to a type of work in which people have temporary jobs. They do separate types of work for income...