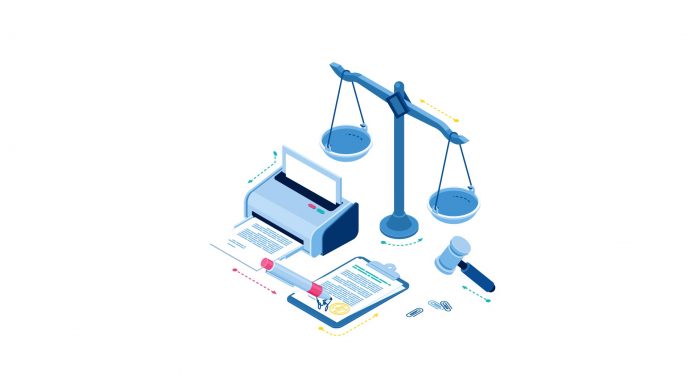 There have been new suggestions and changes recommended for the EPF Act. This has now taken the form of the EPF Amendments Bill, 2019 and been introduced to the public domain for a month for discussion. We have already witnessed the Labour Code on Wages become an Act and are now awaiting the remaining labour codes to become Acts. These Labour Codes though do not currently include the EPF Act, ESI Act and Shop & Establishment Act. In this article, we will discuss the proposed amendments in the EPF Amendments Bill.

This proposed EPF Amendments Bill was brought forth on 23rd August 2019. It is open to the public for discussion and suggestions until 22nd September 2019. The original document can be found below.

The definition of Wages has been borrowed from the recently passed Code on Wages Bill. This states that basic, dearness and retaining allowances will be counted as Wages. Meanwhile, bonus, the value of house accommodation and similar allowances, conveyance allowance, TA, HRA, OT, commission, retrenchment, special expenses, will not come under Wages. Thus, no PF would be applicable to them. The sum of allowances cannot exceed 50% of the wages. Else the excessive amount will be counted under wages. Since the Wages definition is being taken from the Code on Wages, the bifurcation of Minimum Wages will not be possible and the reduction of PF liability cannot happen.

Any production bonus being paid on the bilateral or unilateral act in the establishment would have to be under PF liability. Since, among exclusions, only the bonus payable under any law has been kept outside the ambit of wages. These changes will increase the PF contribution liability for both employee and employer. Thus, it will reduce the takeaway salary of the employee.

3. Period of limitation for 7A and enquiry

What comes next for the EPF Amendments Bill?

Impact of the EPF Amendments Bill?

How to send your suggestions?

Create a format as given below and write down your suggestions in it. Then mail it to either rahul.bhagat@ips.gov.in or samir.kumar70@nic.in. Deadline for this is 22nd September 2019.

Watch our detailed video on this below.

Also read: 5 PF Decisions From The Central Board Of Trustees Meeting

Who Should Make An e-Shram Card?

Who Should Make An e-Shram Card?

How to Claim Free Accidental Insurance with RuPay Card?

How to Claim Free Accidental Insurance with RuPay Card?

JAGRUK EMPLOYEES
Happy new year! Here's a combined list of all the official holidays for 2022 for all the states and union territories, for the year...