What Is the Equal Remuneration Act And How Does It Affect You? 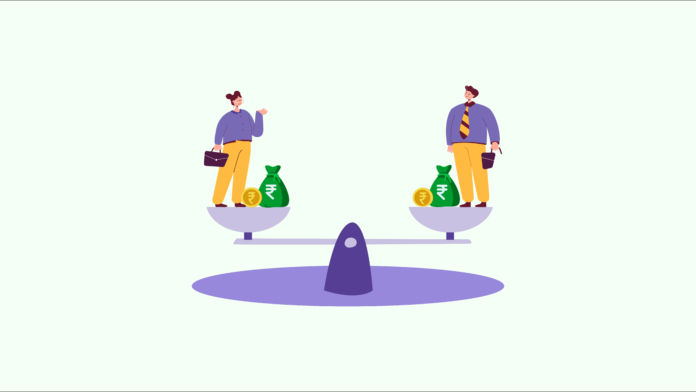 When talking of the workplace the word ‘EQUALITY’ is always questionable. There is an act that specifies companies treat their employees equally. The Equal Remuneration Act is one of them. This Act promises equal pay for the employees working in an organization. It states to treat every employee equally. The Act means to treat every gender, creed, and religion equally while selecting. Paying employees equally based on their job is the agenda of the Remuneration Act. It also states to avoid discrimination against the employee when it comes to their payout.

What is the Equal Remuneration Act?

The Equal Remuneration Act came into existence in 1976. There are in total 18 sections and are extended to the whole of India. It is based on the principle of ‘ EQUAL WORK, EQUAL PAY’ of Article 39(D). The provision of the act exceeds or is supreme from all other acts of law, contract or agreement according to section 3 of the act.

An Act which is passed to provide equal remuneration, i.e., equal pay to every worker leaving aside the caste, creed, gender, and religion means Equal Remuneration Act. The Act states equal pay for equal work. Uniformity is the main agenda. To avoid discrimination against the women and to pay them equally the act came into force. Apart from that, the word itself showcases or highlights the equal remuneration part. That is to pay equally. 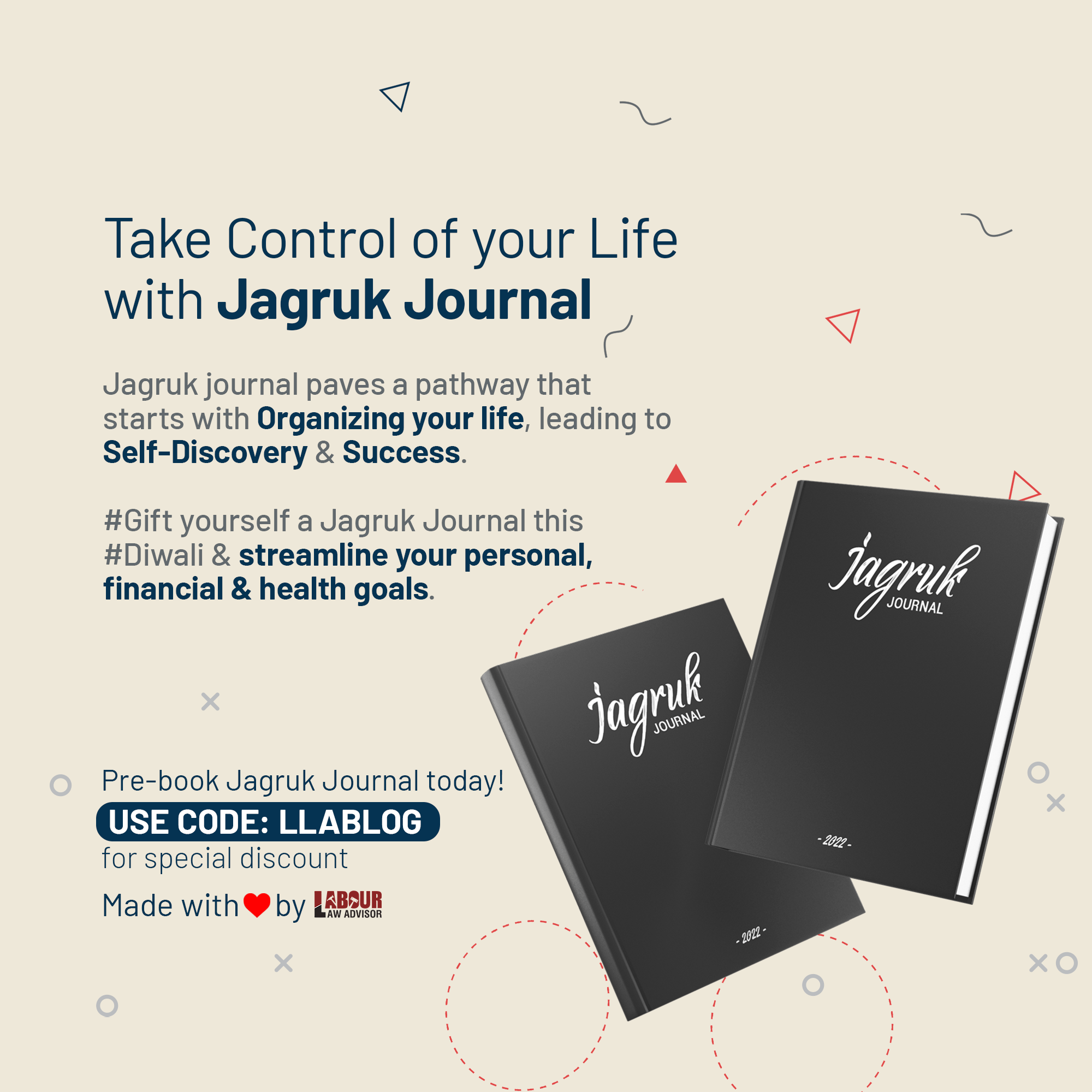 Why was the Equal Remuneration Act made?

The main motto behind passing the Act was the welfare of the worker, of providing men and women equal pay for their job. The chief motive of the Equal Remuneration Act, 1976, is to provide for payment of remuneration to men and/or women, on a uniform basis. The Act came into force due to avoiding discrimination at the workplace against the employees. In short remuneration, is an act that safeguards the employees working conditions. Whereas in the Act remuneration means the basic wages or salary paid in the form of cash or relatively, for the work done or for the fulfillment of the contract as mentioned.

Objective of the Act?

If there is an agreement between a woman employee and employer regarding the work conditions but the employer discriminates against the woman employee according to her gender then in such a situation the agreement is void or is considered to be nullified. Thus, it can be called as the agreement cannot be accepted. There are certain penalties if this scene takes place.

Penalties for prohibition of the Act

The employer is punishable or liable to get punished if an employer makes the recruitment, selection, and payment of wages in a discriminated way to men and women and fails to follow the order of government. The employer will then be liable to either:

Gyanendra Biswal
Finance graduate and accountant by profession, Gyanendra loves writing as a hobby. Gyanendra likes reading and writing about the world of digital marketing, entrepreneurship and asset building. He even has his own blog named – gyanblogs. Do give that a read too!

FRAUDS
Recently, one of our followers notified us about a perilous situation he was in. Jasveer was contacted for a freelance data entry work from...

Do You Have These 7 Basic Skills For Becoming An Entrepreneur?