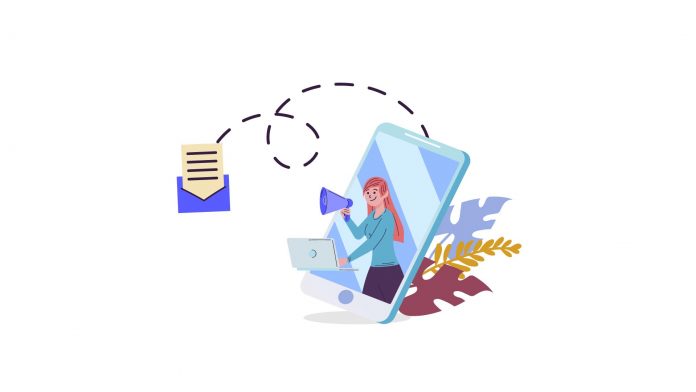 Earlier this year in January 2019, the Union Human Resource Development Minister, Mr Prakash Javadekar had announced that all private institutions will need to have reservations for SCs, STs, OBCs and other economically weaker sections. This implementation has already happened since July 2019. This also seems to be the precursor for reservation in private sector jobs.

Soon after coming to power, Chief Minister YS Jaganmohan Reddy’s government passed a bill in July 2019. The bill passed in the Andhra Pradesh assembly imposes 75% quota for locals of the state in private industrial sector jobs. The reason for this move was to help the local people get employment by getting training at the skill development centres being set up by the state government.

But the industry has seen this as a regressive move for investments. Industries state that it is wrong to generalize the state this way. Since many factories located on the periphery of the sate hire people from neighbouring states as well. Hence, it is wrong to divide people of the same country on the basis of states. Secondly, it would also create major complexities in the hiring process. Wherein, application of campusing might have to be segregated on the basis on state then caste then marks!

Similar to Andhra Pradesh, Madhya Pradesh’s Chief Minister, Mr Kamal Nath, also stated that his state government was thinking of imposing 70% reservation in private sector employment for the locals of the state. The idea behind this imposition was to have adequate representation for the unemployed youth of the state.

PMK Pitches for 80% Reservation for Tamils in Private Sector Jobs:

Why is EPFO asking for SC/ST Data?

The story behind this begins with Niti Aayog asking public sector industries to reveal their number of SC and ST employees. Once public sector data was complete, Niti Aayog shifted towards the private sector. And the easiest way to get private sector consolidated data was via EPFO. So Niti Aayog asked EPFO who in turn asked the employers to send them the data. If the employers do not turn in this data then they will not receive the government’s contribution of 1.1% for EPS.

There are two theories behind the accumulation of this data. Firstly, there could be a scheme by Niti Aayog and EPFO to encourage SC/ST employment. They might do this by giving the employer an incentive for hiring a quota of SC/ST employees. Secondly, the central government had allocated Rs 1.3 lakh crore for SC/ST welfare schemes in the budget. To spend the remaining budget for this scheme, the government is thinking of incentives for employing SC/ST. Thus, they want to encourage the employment of SC/ST in the public and private sector.

Do watch our video on this latest EPFO development below and leave your thoughts about it in the comments section.

Also read, How to open 100% free demat account on Upstox.

JAGRUK EMPLOYEES
An Employee Stock Option Plan for short "ESOP" gives employees the right to buy shares of company in the future at a predetermined price....